You may not know but I seriously entertained becoming an astronaut.

In fact I actually applied to the European Space Agency while I was at university studying optometry. I really wanted to use my optometry skills rather than just be an astronaut so I had in mind to do some research while I was out there. Now that I think about it, I never heard back from them so they must have not recived my applicaiton. Yes, that’s what will have happened…

In any case it turns out I can combine eyes and space in the US by working for NASA in Houston investigating the effects of space on the eye and trying to eliminate the vision problems associated with space travel such as early onset cataract and UV/radiation related issues. You have to graduate from the Aeorspace Optometry programme in Florida and you don’t actually get to go into space.

It seems they don’t have use for optometrists during space travel unless you have other skills such as Payload Specialist Lawrence J. DeLucas who graduated in Optometry before studying biochemistry. So even my great optometry skills won’t get me a seat on the shuttle so I think I’m going to stick it out at CamOpt a while longer and save up for a shot in Richard Branson’s commercial space venture.

This page will have our latest information on the care we can provide during the COVID-19 pandemic. You can also find information on our Facebook page. LATEST UPDATE 9:00pm, Monday 29 June: Reopen... 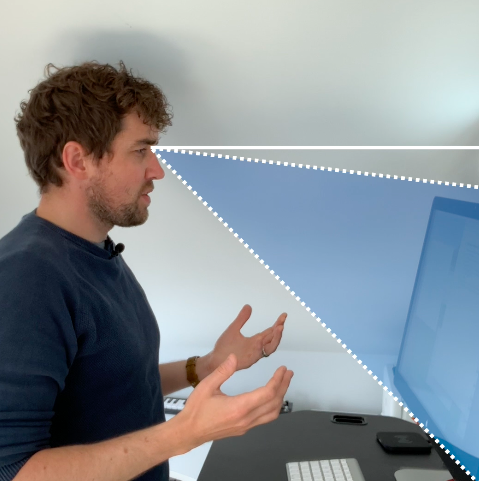 How to avoid digital eyestrain when working from home

Last week we provided advice on how to prevent your child suffering from digital eyestrain. This week, we're looking at adults, in particular those working from home (most of us at the moment!). Ian... 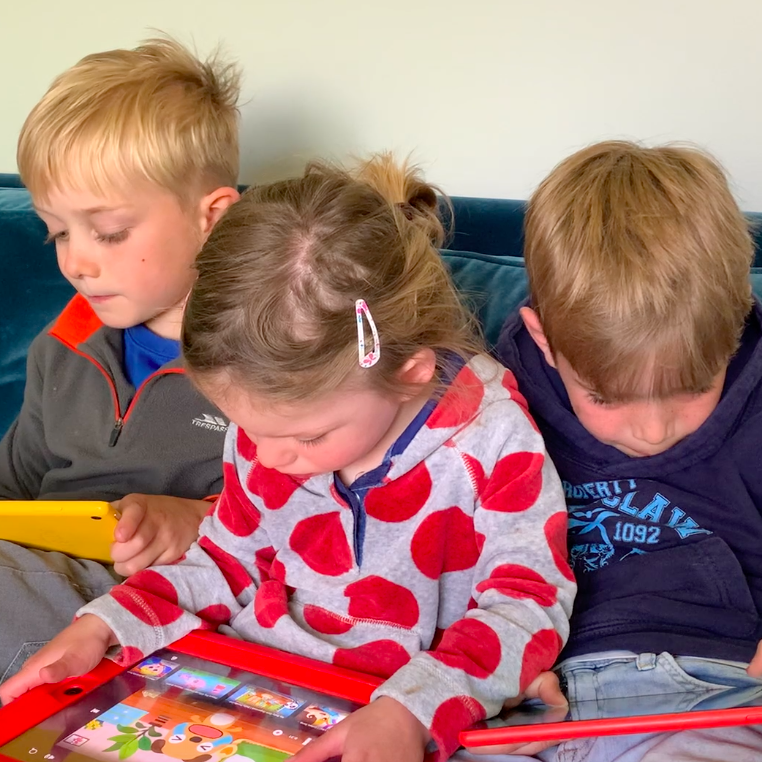 As many of us continue homeschooling our children, they are inevitable spending more time in front of screens. Ian Cameron has compiled this video with tips on how to help them avoid digital eyest... 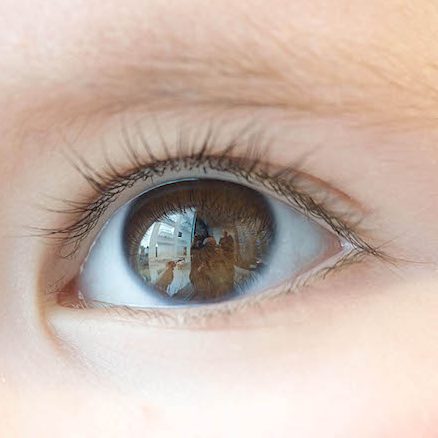 Taking a good photo of your eye for your optometrist

If you have an issue with your eye, while we aren’t able to see you in person, we might suggest you send us images for us to take a look at. It is important that the images are the best possible qua...