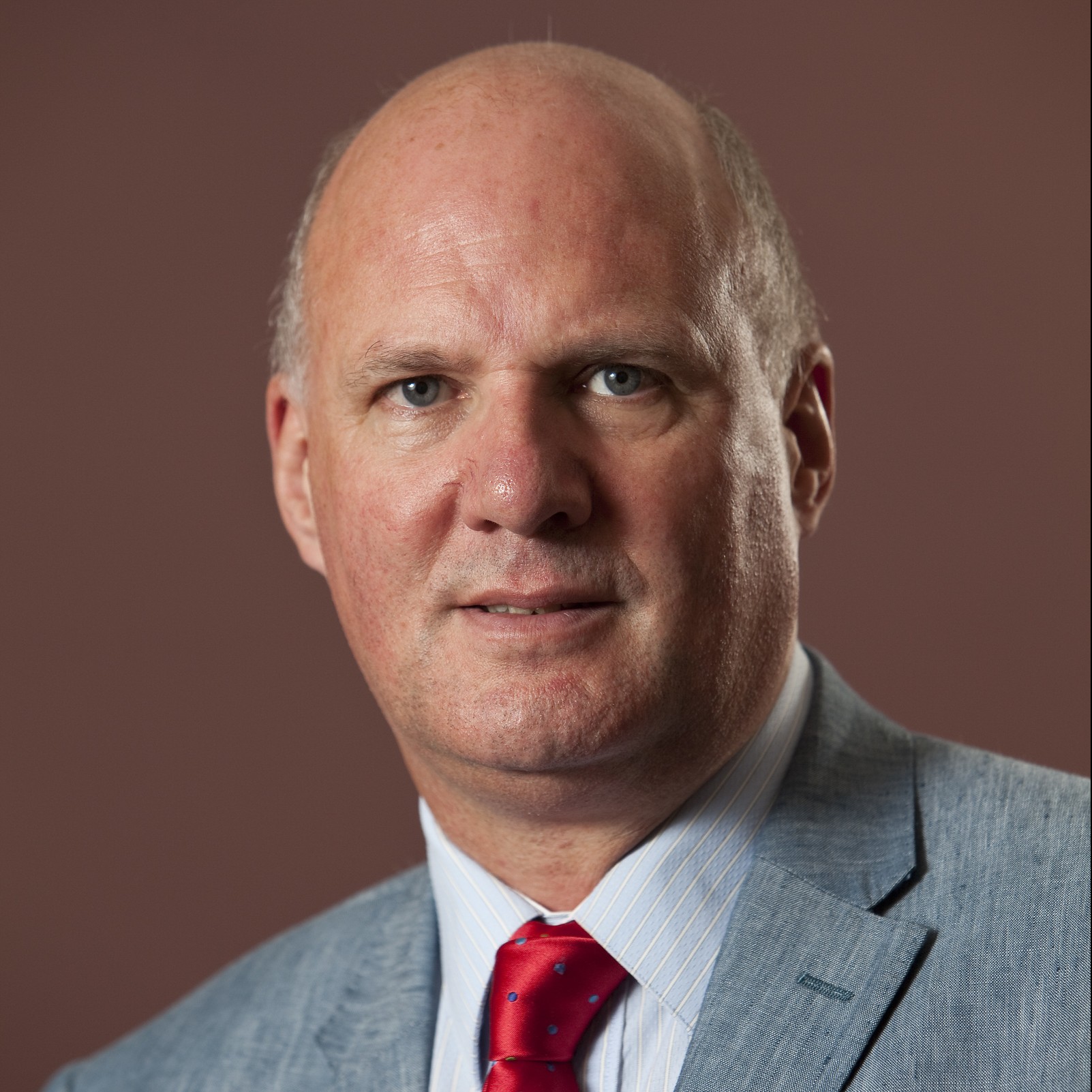 This month former Cameron Optometry managing director, Donald Cameron, steps down from his role at NES, the education body for NHS Scotland, ending his seven-year involvement with the organisation. During this time he has led the optometry profession in new directions and leaves a progressive profession that is very much powering forward. The impact of Donald and his colleagues’ work in the Scottish optometry sector through NES, is often seen as a benchmark for the rest of the UK.

In 2014 these efforts in the world of optometry were acknowledged when Donald was awarded a Lifetime Achievement Award by the Association of Optometrists, then only the third ever optometrist to receive the award.

So where did it all begin? Donald’s father was a dispensing optician and from an early age he was aware of a potential career in the profession. A degree in optometry from the Glasgow College of Technology, (now Glasgow Caledonian University), in the seventies, saw him develop great enthusiasm for learning, which had been somewhat lacking at school. This is where his passion for optometry began: a passion that has only grown and shows no signs of dwindling even as he enters retirement.

After gaining his degree, Donald joined Murray McGrath at Randolph Cliff in Edinburgh and became a partner in 1981. It was clear from the start that Donald would never just see it as a ‘job’, a 9-5 to pay the bills. Optometry was much more than that to him. He could see how it could be a pioneering industry, he identified that change was needed and he wanted to play his part in that.

He began lecturing around the world as part of his role with Optometric Educators. He also took an interest in the political matters affecting the industry and stood as the local representative for the Association of Optometrists later becoming the chairman. Realising there was yet more he could do in the profession as a whole, rather than just at a local level in his practice, he joined the General Optical Council and went on to chair the Investigation Committee.

A founding member of Optometry Scotland, that aims to develop and represent the views of the optometry sector to the Scottish Government, Donald, fellow optical professionals, Frank Munro and Hal Rollason, successfully lobbied the Government on a number of key issues resulting in a world-leading contract for eye examinations in 2006. Following on from that, the Scottish Government agreed to allocate £1 million per annum to fund the development of an optometry education programme through NHS Education for Scotland, to which Donald and Janet Pooley were appointed co-programme Directors.

As part of his role at NES and on other committees, he has been actively involved in working to reduce the burden on hospital eye departments, showing how practices like Cameron Optometry, can effectively handle cases in the community rather than in hospitals or GP surgeries. For over 35 years, Donald worked within the hospital for one session a week to ensure he kept clinically up to speed and also in touch with those who referred their patients for specialist services he offered so he could fully understand optometry from all angles.

After a successful partnership spanning over 20 years, Donald bought larger premises on St Vincent Street, its current home and, on Murray McGrath’s retirement in 2005, changed the name to Cameron Optometry, and he and fellow optometrist Heather Grandon, looked to expand the independent optometry practice. Later that year, son Ian joined the practice. Donald then handed over the reins to Ian in 2011, stepping out of practice knowing it was in safe hands.

Now he steps down from his pioneering work with NES at the conclusion of a career of which anyone in the profession would be rightly proud. Donald said, “I have no regrets about my career choice, largely due to the immense job satisfaction from knowing I was making a difference to people in their daily lives and that they trusted me to give them advice on their eye care.”

How someone with such an impressive career history selects a highlight is a challenge in itself. “Probably the professional highlight was receiving my own NHS prescribing pad which enabled me, as an independent prescribing optometrist, to issue prescriptions for patients with eye disease for the first time, alleviating pressure on GPs and hospitals. That could never have happened without the involvement of a team people who, like me, were committed to seeing the profession develop in this way.”

And will it be hard to hand over the reins after being so involved in the industry for the past 40 years? “I shall look on from the sidelines from now on, happy that I leave the profession and its care of Scotland’s population, in a better state than when I joined it and that is about as much as any professional can ask as they retire.”