In light of research by charity Brake encouraging drivers to get their eyesight examined regularly, I was asked on to BBC Radio Scotland’s John Beattie Show to discuss the lifecycle of the eyes. Listen here:

The research found that almost nine in 10 (87%) are in favour of drivers having to prove they have had a recent sight test every 10 years, when they renew their licence or photo card. The survey also shows that a quarter of drivers admitted they have not had their eyes tested in more than two years.  A worrying one in eight drivers (12%) who know they need glasses or lenses to drive have driven without them in the past year.

I discussed the four stages that most people experience in their vision lifecycle. The developmental phase from birth until late teens, where a prescription is developing, followed by the stable phase from early twenties until late forties. People then enter the period in their early sixties where their vision may experience some decline as the eyes lose the ability to focus making near tasks, like reading, difficult. This is then followed by a phase of continual decline where people may experience conditions such as cataracts, macular degeneration and glaucoma.

I finished off by highlighting that regular eye tests can also help avoid tricky discussions with loved ones! Rather than having to point out to a family member that perhaps they need to get their eyes tested as they strain to see the newspaper or don’t see a cyclist in the corner of their eye, an eye examination at least every two years, will pick up any signs of declining vision. 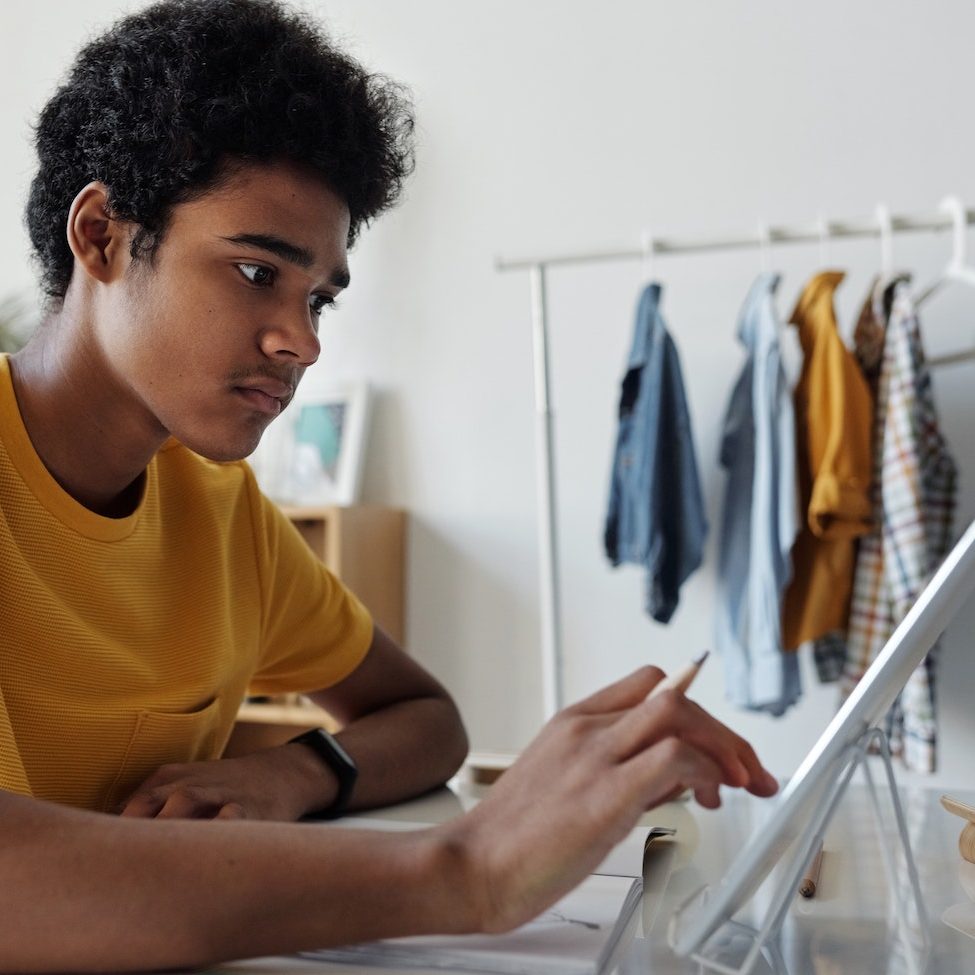