Detecting Alzheimer’s through the eyes

Almost three years ago I wrote a short blog about an eye test that was being developed in a bid to spot the early signs of Alzheimer’s. So I was pleased to read over the weekend that this research is continuing with signs of success.

That said, whilst the test described may be relatively ‘simple’ in the eyes of the patient, what they are in fact describing is a process involving a very expensive and specialist piece of laser scanning technology, which is still in the developmental stages. The progress has undoubtedly been encouraging but we are still many years away from seeing it in practice.

I have already been asked if this will form part of a regular eye exam. I would suggest this is doubtful. The technology would be very expensive for a practice to purchase and a very small number of patients would fall in to the ‘at risk’ category so it is unlikely to be something you’ll ever see at your optometrists. However I hope that when it is ready, it will be easily accessible to those who would benefit from its use. It could form part of a valuable early detection system, allowing for a plan to be formed with other medical professionals to manage, and hopefully delay, the onset of Alzheimer’s disease.

It is such a devastating disease for those affected, so I do hope that research continues both in to this technology and the quest to find a drug to manage the disease. 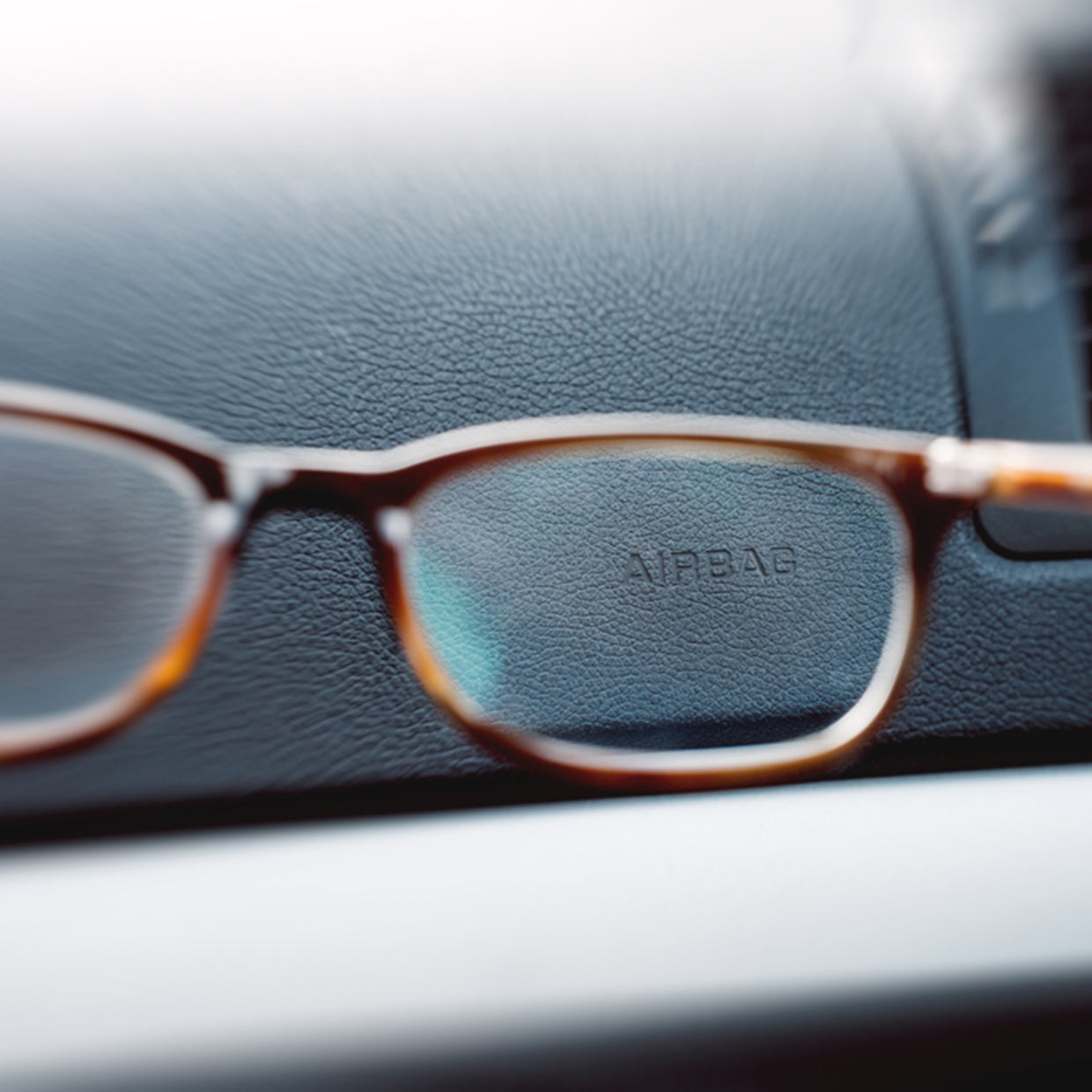